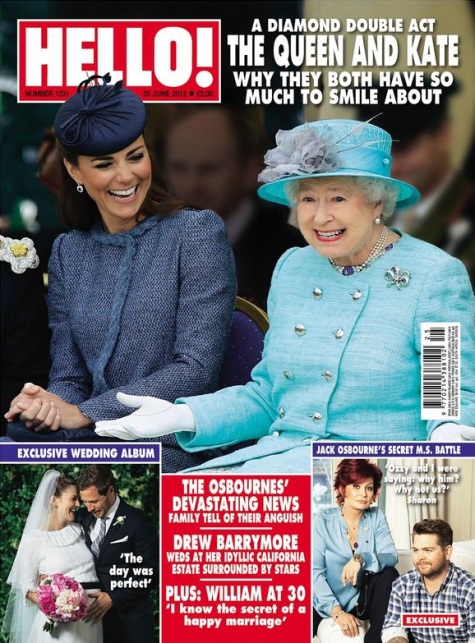 Ozzy Osbourne and his wife/manager Sharon Osbourne spoke to Britain’sHello! magazine about their son Jack‘s revelation that he has been diagnosed with multiple sclerosis.

“I was just angry and frustrated and kept thinking, ‘Why now?'” Jack said. “I’ve got a family and that’s what’s supposed to be the most important thing.”

Multiple sclerosis (or MS) is a chronic, often disabling disease that attacks the central nervous system, which is made up of the brain, spinal cord, and optic nerves. Symptoms may be mild, such as numbness in the limbs, or severe, such as paralysis or loss of vision. The progress, severity, and specific symptoms of MS are unpredictable and vary from one person to another.