After a long dormancy, one release has brought Heavy Metal Messenger back to the blogosphere: METALLICA’s Hardwired…To Self-Destruct.

I am on my fourth listen and I am beginning to get headbangers whiplash! Each time I listen I enjoy it more. If you’ve only heard one or a few of these new songs you are doing yourself a disservice. BUY IT! DOWNLOAD IT! RIP IT! Hell, do ALL THREE! Crank that shit as loud as you can and prepare to do some serious moshing, air-guitaring, and yes, HEADBANGIN’!

This album has already become one of my favorite Metallica albums ever and it may be in contention for #1. Crazy, I know, but it’s the fuckin’ truth. I love this new Metallica. It’s as if James Hetfield, Lars Ulrich, Kirk Hammett, and Robert Trujillo are channeling the best of the best metal ever and Metallica’s best shit ever and nailing every performance. I haven’t picked a favorite tune yet because they are all so damn good. “Am I Savage,” “Spit Out the Bone,” and “Here Comes Revenge,” stand out for me right now but there are several other contenders for favorite song on this disc: “Dream No More,” “Halo on Fire,” and “ManUnkind,” have a shot at the title.

The riffing is brilliant, inspired, and has a shit ton of attitude, something Metallica lost a long time ago and seems to have gained back. HELLS YEAH! One listen to “Here Comes Revenge,” oughta get you riffin’ the air hard and bangin your head as hard as you dare. While the song below, “Am I Savage,” is just that, Savage.

Kirk Hammet plays some of the best solos I have ever heard from him. I’m telling you, Hardwired…To Self-Destruct is a fearsome return for the kings of thrash metal and it nearly makes this grown man wanna go spend megabucks to see these guys live for the first time since 1990.

I won’t hold you any longer. You need to hear this album now. 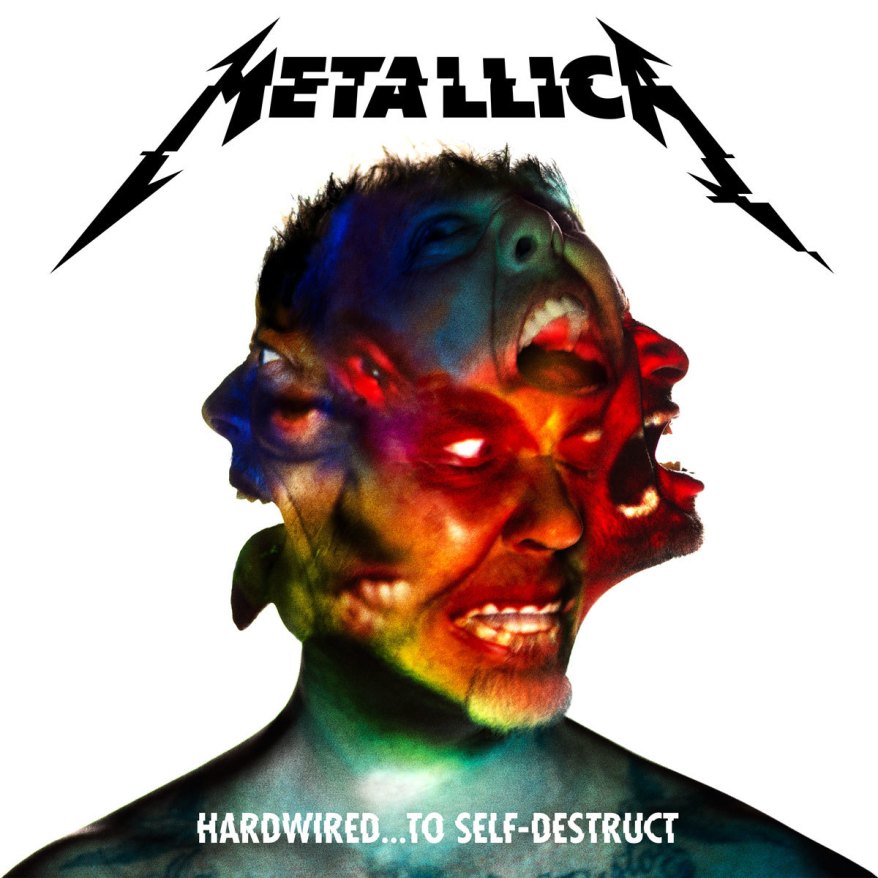