RUSH “CLOCKWORK ANGELS,’ LANDS AT NO. 2! 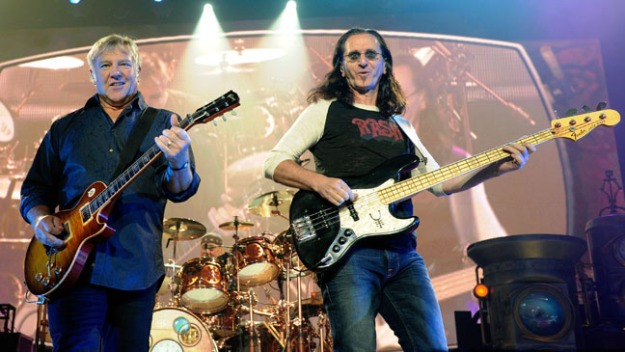 RUSH‘s first new collection of original material in over five years and their first studio release via Anthem/Roadrunner Records, “Clockwork Angels”, sold 103,000 copies in the United States in its first week of release to land at position No. 2 on The Billboard 200 chart. 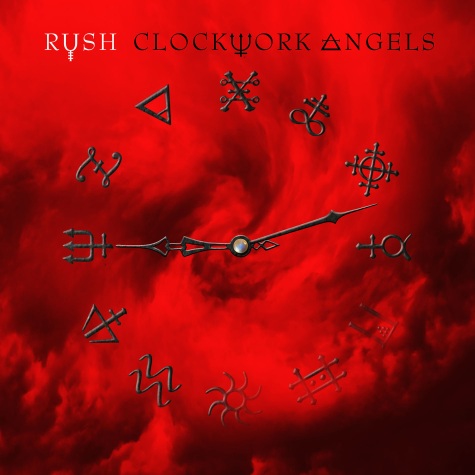 To read my review of what may be my Album of the Year click here: https://heavymetalmessenger.com/rush-clockwork-angels-review

RUSH‘s 18th studio album, “Snakes & Arrows”, debuted at No. 3 on theBillboard album chart in May 2007 with sales of 93,000 copies. The disc was the first collection of all-new RUSH material since 2002’s “Vapor Trails” and the 27th RUSH release to make the Billboard album chart. The band’s chart peak was in 1993, when “Counterparts” debuted at No. 2.

The recording of “Clockwork Angels” began in April 2010 with Grammy Award-winning producer Nick Raskulinecz (FOO FIGHTERS, DEFTONES) — who also collaborated with the band on their last studio album, 2007’s“Snakes & Arrows”.

Lyrically, “Clockwork Angels” chronicles a young man’s quest across a lavish and colorful world of steampunk and alchemy as he attempts to follow his dreams. The story features lost cities, pirates, anarchists, an exotic carnival, and a rigid Watchmaker who imposes precision on every aspect of daily life. The novelization of “Clockwork Angels” is being written by science fiction writer Kevin J. Anderson in collaboration with RUSHdrummer and lyricist Neil Peart.