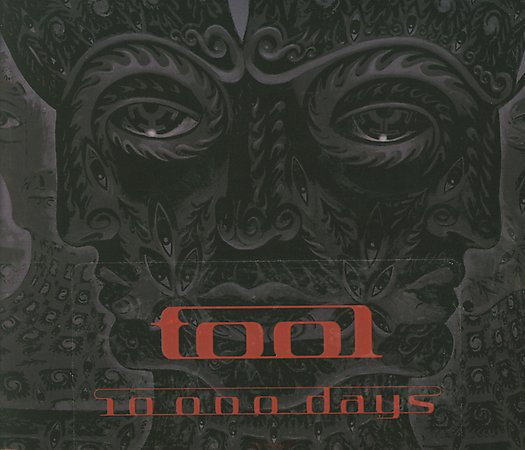 Over the Thanksgiving break, TOOL entered the studio with producer Joe Barresi (ISIS, COHEED & CAMBRIA, PUSCIFER, TOMAHAWK) to begin recording the group’s new album. According to a posting on TOOL‘s official web site, he bandmembers are tracking all songs to tape — using a Studer A827 analog tape recorder — at their own home studio instead of going the digital route.

TOOL frontman Maynard James Keenan this past summer gave The Pulse Of Radio an update on the band’s next album and warned fans not to believe everything they read. “We’re just always writing and it’s just progressing as it progresses,” he said. “We normally don’t say anything about anything until it’s actually happening, because there’s a lot of people online that apparently can’t read very well. I put an April Fool’s notice up there for the album release, and it was this year, 2011, I said, ‘New TOOL album, such-and-such a date, 2009, and everybody ran around like, ‘Oh, really, the new TOOL –?’ God, you guys are dumb. I swear to God. You’ve got to read. Please,
read.”