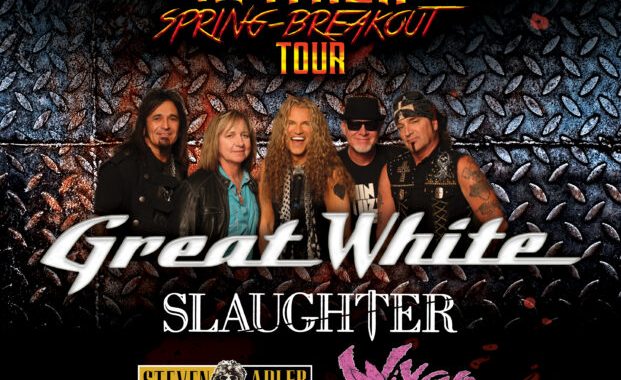 A fun, loose, real world driven talk that focuses on two guys in a garage talking about their week with family, work, wives, lives, cars, guitars, and whatever rolls around. Hard rock and heavy metal music is nearly always featured too. In this episode Deano talks about his son’s amusement park banana, HMM reveals the day his ex-wife puked all over him while riding the Tilt-A-Whirl, and they even get to talk about upcoming live rock concerts that are coming. Talk that’s different. 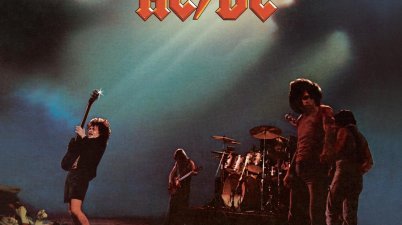 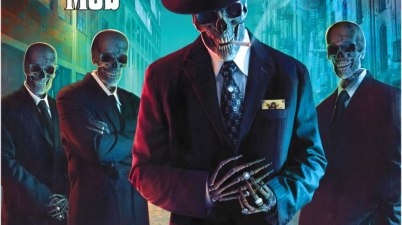 EVANESCENCE frontwoman Amy Lee will grace the cover of Revolver magazine’s “Hottest Chicks In Hard Rock” issue. The magazine won’t be on newsstands until October 11, but you are welcome […]

POISON frontman Bret Michaels will undergo heart surgery on January 24 to repair a hole in his heart — a condition he’s had since birth, but only recently discovered. According […]