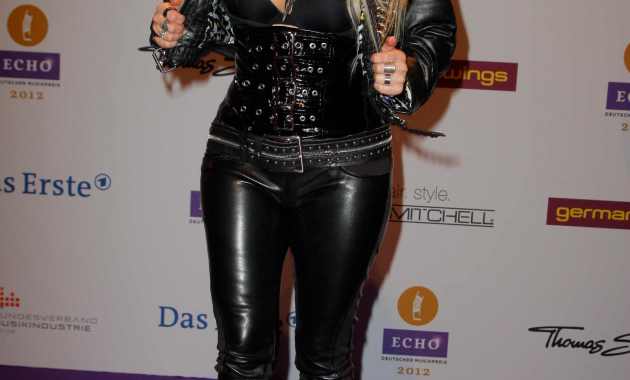 HOT LADIES VIDEO TRIPLE SHOT: LITA FORD, DORO, NIGHTWISH. A behind-the-scenes look at the photo shoot with photographer Christopher Ameruoso and ’80s hard rock queen Lita Ford can be seen below. The video was shot by Daniela Ameruoso and […]

With a new album, ‘Living Like a Runaway‘, that was released yesterday (June 19), Lita Ford is thinking of the future. However, there is one aspect of her past that she […] 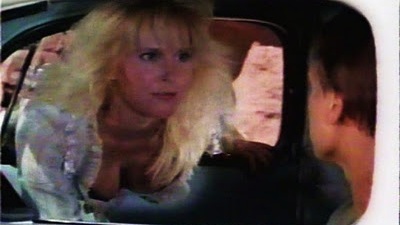 Niclas Müller-Hansen of Sweden’s Metalshrine recently conducted an interview with ‘0s hard rock queen Lita Ford. A couple of excerpts from the chat follow below. Metalshrine: There’s a lot of […]

LITA FORD’S “LIVING LIKE A RUNAWAY,” DETAILS AND COVER.

’80s hard rock queen Lita Ford will release her new album, “Living Like A Runaway”, on June 19 in North America via SPV/Steamhammer. The effort will be available in four […]

According to a posting on KISS‘ official web site, KissOnline.com, KISS will release a “Kiss Monster” book this summer. The band’s guitarist, Tommy Thayer, met with the team from the […] 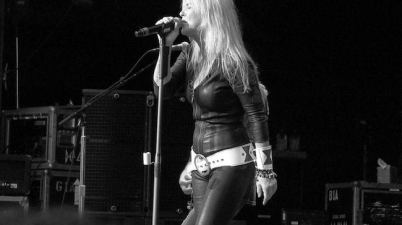 Lita Ford has signed a worldwide deal with SPV/Steamhammer. Her new album, “Living Like A Runaway”, is tentatively due in May. Best known for her work with THE RUNAWAYS and […] 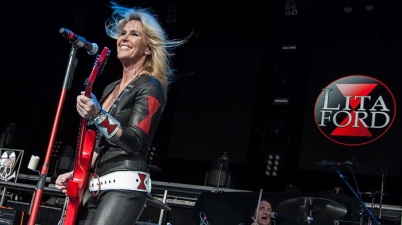 LITA FORD SAYS “I WOULD LOVE A RUNAWAYS REUNION.”

’80s hard rock queen Lita Ford spoke to the Naperville Sun about a possible reunion of her former band, THE RUNAWAYS, which broke up in 1979. Last year, the movie […]

I  have been a big fan of Lita Ford for a long time. I did come to the game late though not having discovered Lita until the “Kiss Me Deadly,” […]

The “Hottest Band in the World” is about to set Halloween on fire! KISS andRubie’s Costume company, the world’s largest manufacturer of Halloween costumes and costume accessories, have announced […]