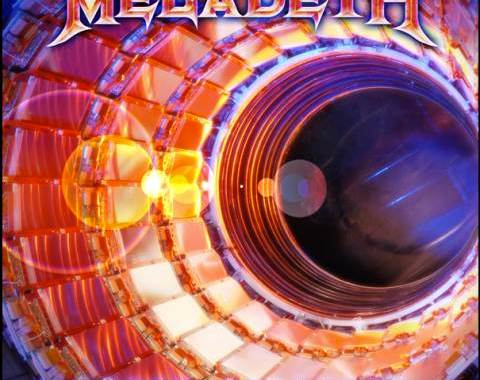 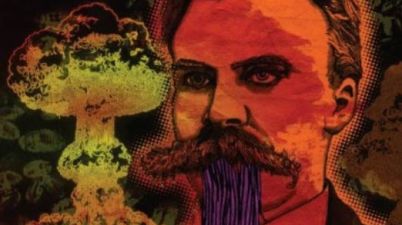 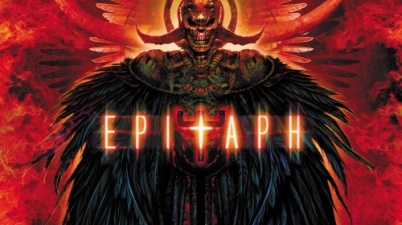 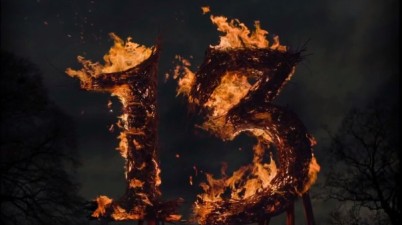 Black Sabbath‘s ’13′ album has primarily been something for metalheads to converse about over the last few months, but now we’re getting our first glimpses of the band’s highly anticipated release, as […] 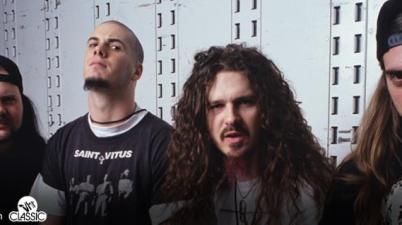 An updated version of VH1‘s “Behind The Music” documentary on PANTERA, “Behind The Music Remastered: Pantera”, will premiere onVH1 Classic in the U.S. on Saturday, April 6 at 9:00 p.m. EST. The new version contains fresh […] 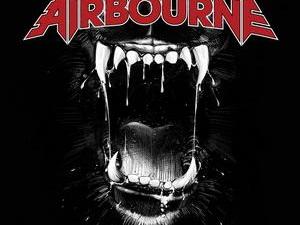 TWO ‘FER TUESDAY! NEW AIRBOURNE AND TOM KIEFER. “Live It Up”, a brand new song from Australian hard rockers AIRBOURNE, can be streamed below. The track comes off the band’s third […] 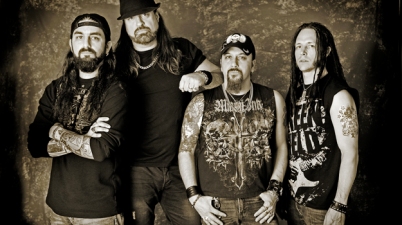 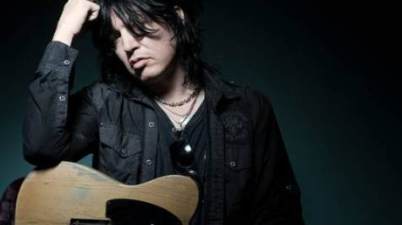 CINDERELLA SINGER TO RELEASE DEBUT SOLO ALBUM. The lead singer of one of my favorite bands of the late 80’s, Cinderella  has a new solo album coming out and Tom Keifer, best […]

DOUBLE SHOT OF NEW CLUTCH LYRIC VIDEOS! The official lyric video for the song “Crucial Velocity” from Maryland rockers CLUTCH can be seen below. The track comes off the band’s new album, “Earth Rocker”, which […]