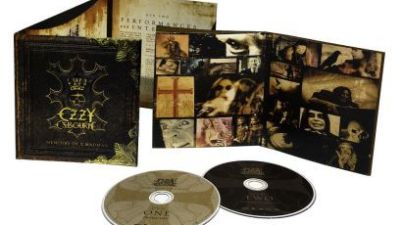 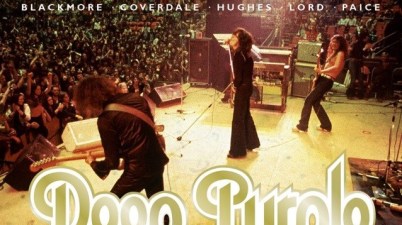 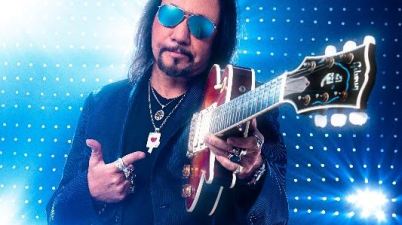 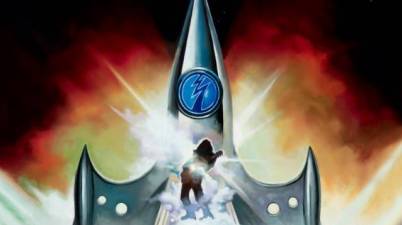 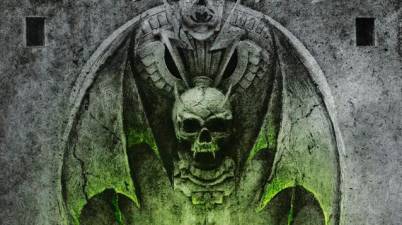 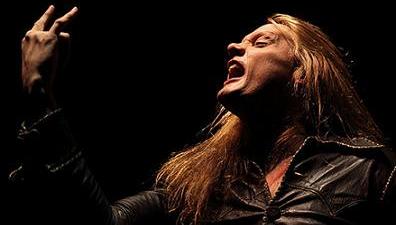 Former SKID ROW singer Sebastian Bach‘s new solo album, “Give ‘Em Hell”, sold around 4,000 copies in the United States in its first week of release to debut at position No. 72 on The […] 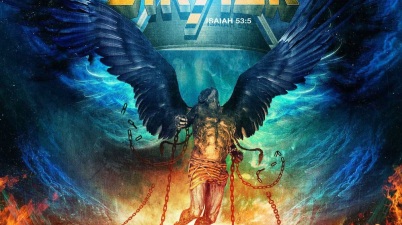 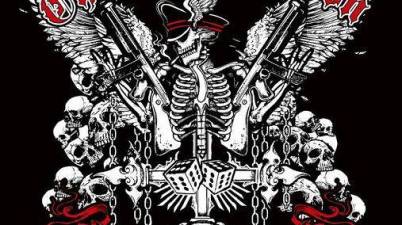 The official video for the song “Lady Of Perpetual Sorrow” from CHROME DIVISION — the Norwegian five-piece featuring DIMMU BORGIR frontman Shagrath (a.k.a. Stian Thoresen) on guitar — can be seen below. The song is taken from CHROME DIVISION‘s fourth […]