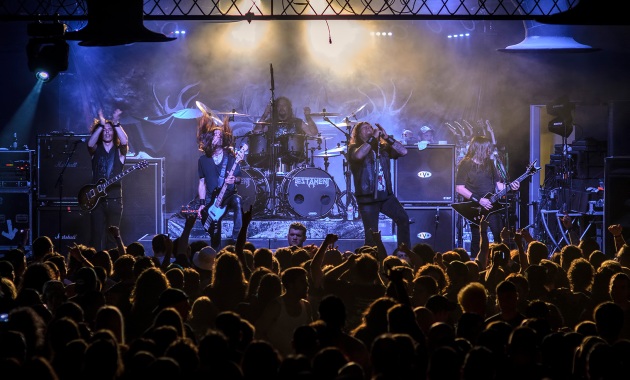 TESTAMENT – DARK ROOTS OF EARTH REVIEW RISE UP! Be counted! Thrash metal keeps thrashing mad year after year and the past few years have been absolutely stellar. With this […] 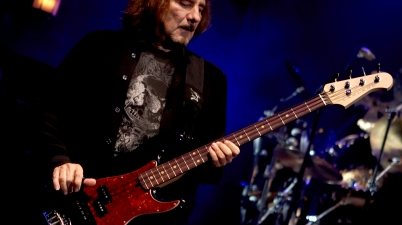 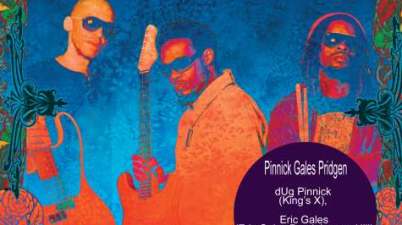 PINNICK, GALES, PRIDGEN SUPER TRIO KILLS IT! “Hang On, Big Brother”, the new video from PINNICK GALES PRIDGEN, can be seen below. The song comes off the band’s self-titled debut album, […]

NEW SISTER SIN VIDEO AND A “METAL” BOY BAND! “Hearts Of Cold”, the new video from Swedish female-fronted heavy rockers SISTER SIN, can be seen below. The clip was directed by Eric […]

JASON NEWSTED’S HAMMERING NEW VIDEO! ANTHRAX COVERS RUSH’S “ANTHEM!” Simple. Sweet. Badass! There’s nothing too out of the ordinary for the first video from the band known asNewsted as ‘Soldierhead’ is […] 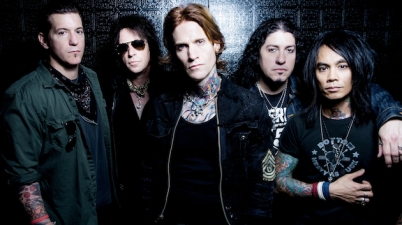 NEW BUCKCHERRY VIDEO FOR “GLUTTONY.” The official video for the song “Gluttony” from Californian rockersBUCKCHERRY can be seen below. The clip was shot in November in Los Angeles, with the band putting out […]

BLACK SABBATH’S HUGE ALBUM ANNOUNCEMENT! Black Sabbath waited until it officially became Jan. 13 in their native England before revealing that their highly anticipated new studio album will be titled ’13.’ […]

NEW BULLET FOR MY VALENTINE SONG & VIDEO Bullet for My Valentine‘s audience has grown considerably over the recent years and their latest video, ‘Riot,’ reflects that evolution on […]

DOUBLE SHOT O’ ANTHRAX NEWS FOR YA! NEW EP AND GUITARIST! ANTHRAX recently spent time in the studio recording several cover versions of some of their favorite rock classics, to be […]