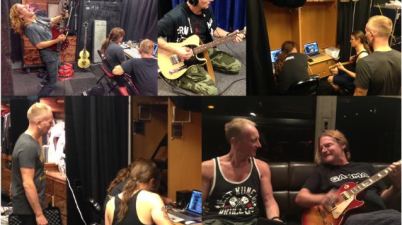 The guys in DEF LEPPARD have always had a close camaraderie with TESLA since they met in Amsterdam back in 1987, and now for the first time ever, TESLA is […] 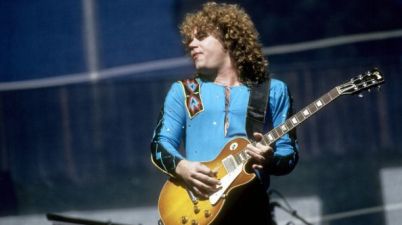 REO Speedwagon is, in my opinion, one the best classic rock/hard rock outfits of the 70’s and early 80’s. I really enjoyed the Hi Infidelity album when it came out […]