THE WHO WILL HONOR TICKET STUBS FROM 1979 ON NEW TOUR. 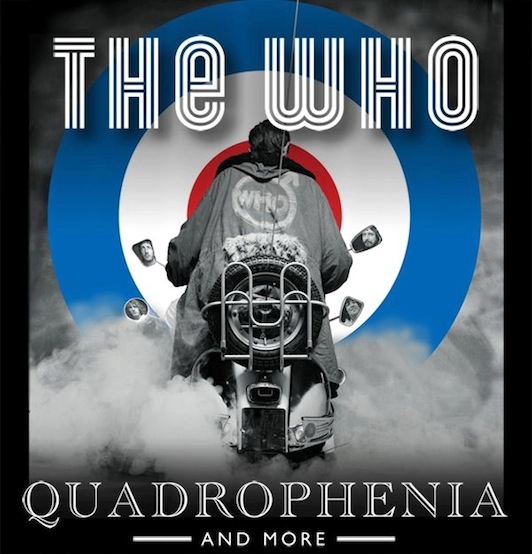 Hell, I still have concert stubs from thirty plus years ago!

It’s not unusual for touring bands to honor tickets from canceled shows at subsequent re-scheduled dates  –  unless, of course, those re-scheduled shows take place more than three decades later.

The Who announced yesterday that they will embark on a tour dubbed ‘Quadrophenia and More’ this fall, performing the landmark ‘Quadrophenia’ album in its entirety along with other selections from the band’s classic catalog. One of those concerts is scheduled for Providence, R.I., where then-Mayor Buddy Cianci canceled the Who’s 1979 performance after 11 fans were trampled and killed at a Who gig in Cincinnati.

According to the Boston Herald, General Manager Lawrence Lepore of the Dunkin Donuts Center in Providence announced on a local radio show Thursday that the venue will honor any remaining tickets from that canceled show. He said refunds were issued for the concert in 1979, but noted that sometimes fans hold onto tickets as memorabilia.

Lepore said that any tickets from 1979 that are redeemed will be donated to help raise money for the Special Olympics of Rhode Island.