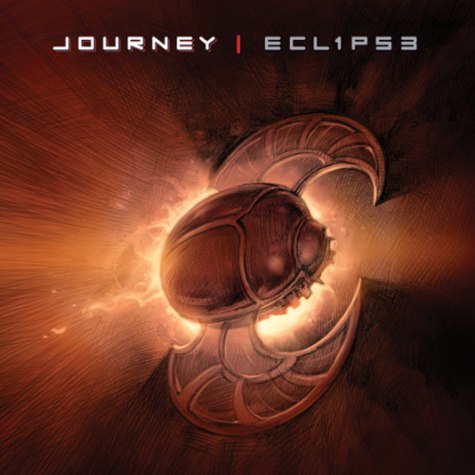 As a special “Valentine’s Day gift” to its fans, JOURNEY has released a video for the song “Resonate”, taken from the band’s latest album, “Eclipse” The clip was filmed in San Francisco and Los Angeles and it “captures some of [the group’s] favorite live moments during the ‘Eclipse’ tour.”

JOURNEY guitarist Neal Schon told The Pulse Of Radio that he called upon keyboardist Jonathan Cain to use one of the band’s classics as the template of the new material he wanted for the group’s latest album, “Eclipse”. “Jon, y’know, he had brought in some ballads and they were good, but I felt that we had other stuff that was more relevant for this record,” he said. “And I said, ‘Y’know, you wrote ‘Separate Ways’, man, with [Steve] Perry,’ I said, ‘Go grab one of those. I know you have one of those sitting somewhere. And so ‘Resonate’ he brought in and I went, ‘That’s frickin’ great!’ Y’know, I love that.”

“Eclipse” arrived in May 2011 and is being sold exclusively through Wal-Mart.

Perhaps the album’s nod toward JOURNEY‘s older style is what led Schon to recently say that former singer Steve Perry is welcome to join the band as a special guest on tour.

Schon said current singer Arnel Pineda is “totally down, and such a humble human being, that he would be overjoyed” if Steve performed with the band.

Perry said last year that he had written 50 songs for his first solo album since 1994, but no further information about the project has surfaced.