In the four-minute clip below, WHITESNAKE/ex-DEEP PURPLE vocalist David Coverdale remembers first meeting late DEEP PURPLE keyboardist Jon Lord whom he describes as “a sweet, sweet man. He knew how to elevate your spirit.” Coverdale talks about how Lord comforted him before his audition for DEEP PURPLE in 1973, and of the rehearsals at Clearwell Castle before they recorded the “Burn” album. 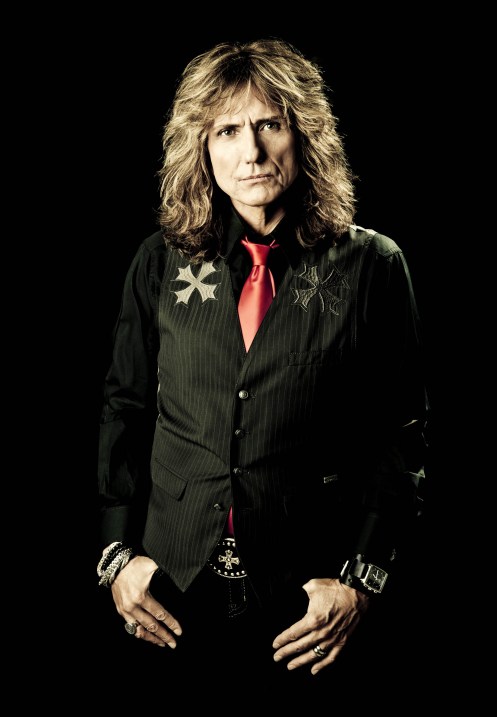 Jon Lord died on July 16 at age 71 after a long battle with pancreatic cancer. Lord, who was known for his keyboard virtuosity and his reinvention of the Hammond B-3 organ sound, co-wrote such PURPLE classics as “Smoke On The Water” and “Child In Time”, among others.Lord and drummer Ian Paice were the only original members to last through the band’s initial run from 1968 to 1976. He was on board for their 1984 reunion and stayed on through to his 2002 retirement from the band, after which he’s worked primarily in the classical field.

Over the course of his career, Lord also worked with the ARTWOODS,FLOWER POT MEN, PAICE, ASHTON AND LORD, WHITESNAKE and good friend and neighbor, George Harrison.