BLACK SABBATH members Tony Iommi, Ozzy Osbourne and Geeer Butler have vowed to continue recording their new album without Bill Ward after the drummer announced that he will not be able to participate in the recording of the reunited band’s new album or perform with them on tour unless he is presented with what he described as a “fair agreement” and a “signable contract” that financially reflects his contributions to SABBATH‘s history and his standing as a founding member of the band.

Ward issued a statement in which he said in part, “At this time, I would love nothing more than to be able to proceed with the BLACK SABBATH album and tour. However, I am unable to continue unless a ‘signable’ contract is drawn up; a contract that reflects some dignity and respect toward me as an original member of the band.”

Ward added that he worked last year in “good faith” with fellow original members Ozzy Osbourne, Tony Iommi and Geezer Butler, including rehearsals and a November press conference in Los Angeles. But then, he wrote, “Several days ago, after nearly a year of trying to negotiate, another ‘unsignable’ contract was handed to me.”

The drummer, who played on 10 of SABBATH‘s first 11 studio albums, emphasized, “Although this has put me in some kind of holding pattern, I am packed and ready to leave the U.S. for England. More importantly, I definitely want to play on the album, and I definitely want to tour with BLACK SABBATH.”

The recording sessions for the original band’s first new album in 33 years were recently moved to London so that Iommi, who is undergoing treatment for cancer, could be close to his doctors.

Ward wrote that he’s “spent every day” getting ready to head to England, but added, “My guess is . . . I will know nothing of what’s happening unless I sign ‘the unsignable contract.'”

He also wrote, “The place I’m in feels lousy and lonely because as much as I want to play and participate, I also have to stand for something and not sign on. If I sign ‘as is,’ I stand to lose my rights, dignity and respectability as a rock musician.”

Ward addressed the possibility of his being replaced, saying, “I hope you will not hold me responsible for the failure of an original BLACK SABBATH lineup as promoted . . . It would be a sad day in rock if this current situation fell to the desires of a few.”

In response, Iommi, Osbourne and Butler have issued the following statement:

“We were saddened to hear yesterday via Facebook that Bill declined publicly to participate in our current BLACK SABBATH plans… We have no choice but to continue recording without him although our door is always open… We are still in the U.K. with Tony. Writing and recording the new album and on a roll… See you at Download!!!”

SABBATH is scheduled to release its new album later this year and is confirmed to play the U.K.’s Download festival in June. All other tour plans, however, are up in the air pending Iommi‘s ability to overcome his illness. 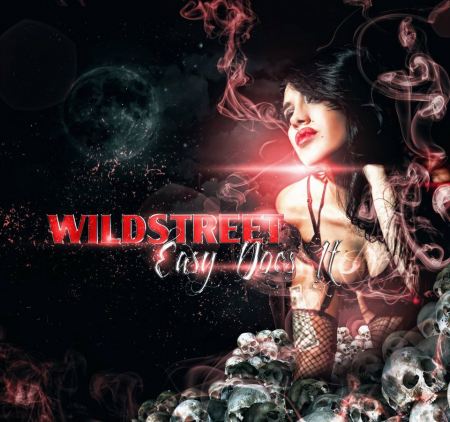 Wildstreet’s  new video “Easy Does It” is easily one of the hottest clips of 2012.   This video is not safe for work, so HMM readers, you may want to view this in your homes.

You can purchase “Easy Does It” as an mp3 download from Amazon.com at this link. 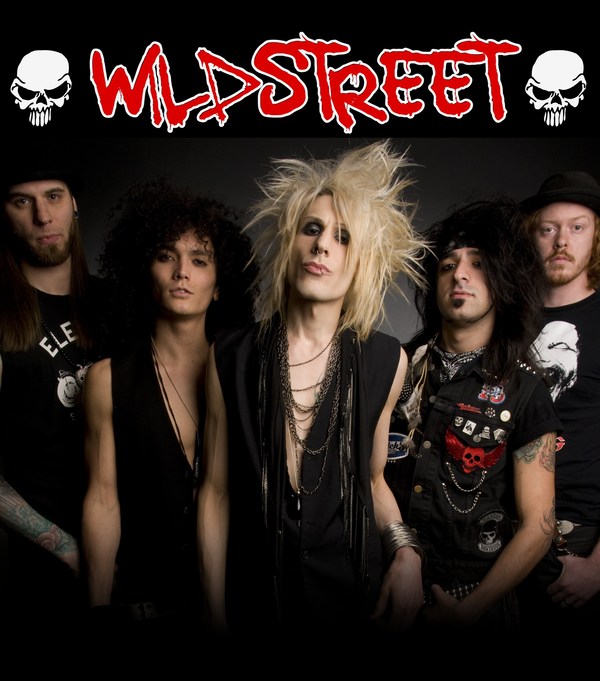