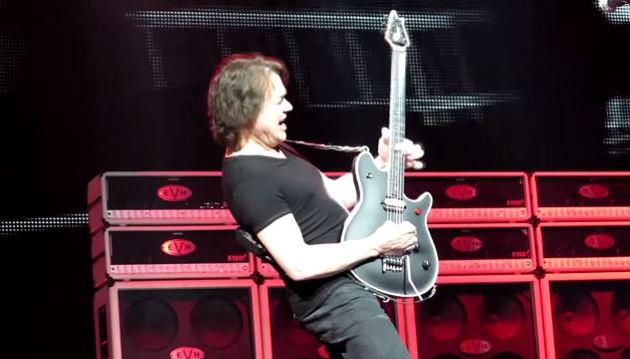 Quality fan-filmed video footage of VAN HALEN‘s March 15 concert at Centre Bell in Montreal, Quebec, Canada can be seen below. A review of the show is available at MontrealGazette.com. […]