Dead Sara have just released the first single from their upcoming sophomore album, ‘Pleasure to Meet You.’ The new song, ‘Mona Lisa,’ is accompanied by a music video featuring some […] 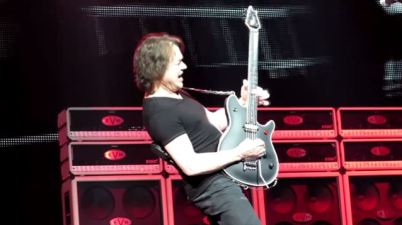 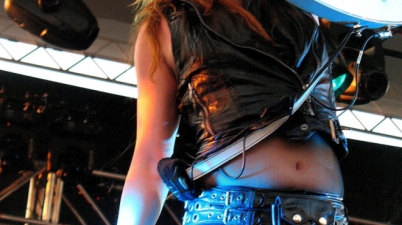 “Mayhem”, a brand new song from HALESTORM, can be streamed in the YouTube clip below. The track is taken from the band’s upcoming album, “Into The Wild Life”, which is […] 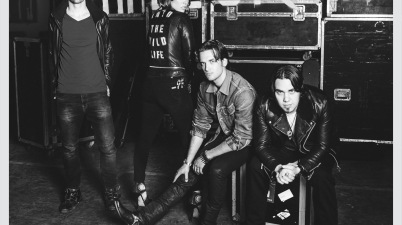 Now that cover of ‘War Pigs’ sorta makes sense. After months of teasing, Foo Fighters have finally released the first song from their upcoming album, ‘Sonic Highways.’ It’s called ’Something From Nothing,’ […] 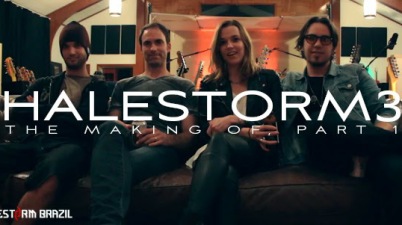