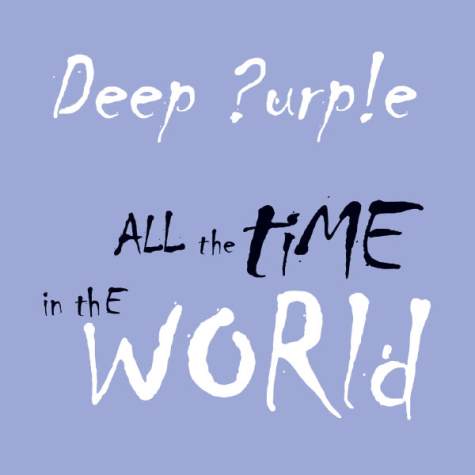 The official lyric video for the song “All The Time In The World” from British hard rock legends DEEP PURPLE can be seen below. The track comes off the band’s 19th studio album, “Now What?!”, which will be released via earMUSIC, the Hamburg, Germany-based international rock label which is part of Edel Group, on the following dates:

After various songwriting sessions in Europe, the band recorded and mixed the album in Nashville, Tennessee with producer Bob Ezrin (KISS,PINK FLOYD, PETER GABRIEL, ALICE COOPER, KANSAS). The CD contain 11 tracks, including “Out Of Hand”, “Weirdistan”, “Uncommon Man” and “Above And Beyond”. The latter song references the band’s late keyboard player, Jon Lord, in the lyric “Souls having touched are forever entwined.”

According to a press release, “Now What?!” was recorded with no musical rules… and it shows a modern and fresh production… to the point that DEEP PURPLE have never sounded so close to the spirit of the ’70s in the last 20 years as they do now. The CD has the excellence and elegance of “Perfect Strangers” and the wild freedom of “Made In Japan”.

“Now What?!” will also be released as a limited edition with a bonus DVD featuring DEEP PURPLE discussing the new album and one bonus studio cover version. It will also be made available as a double vinyl LP.

The first taste of “Now What?!” will be the release of a double A-side single on March 29 (as a limited and numbered vinyl seven-inch, CD single and digital download). 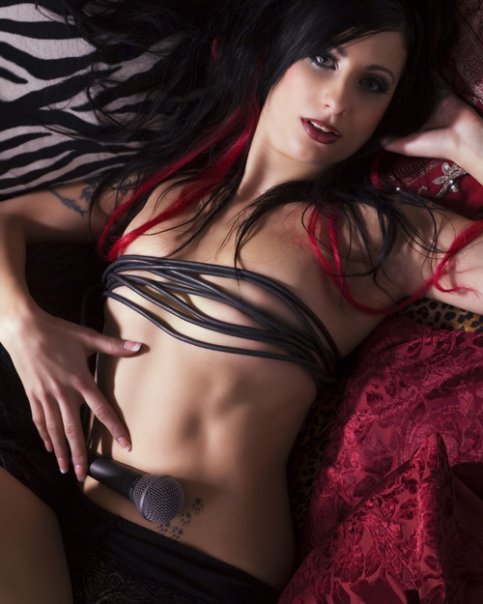 “Fight Song”, the new video from Swedish female-fronted heavy rockers SISTER SIN, can be seen below. The song comes off the band’s third album, “Now And Forever”, which entered the official chart in the band’s home country at position No. 44. Released on October 23, 2012 via Victory Records, the CD was recorded at Standstraight Studios in Stockholm with producer Chris Snyder and was mixed by Cameron Webb(MOTÖRHEAD, SOCIAL DISTORTION, DANZIG).