SHOUT AT THE DEVIL, THEN ROCK AND ROLL ALL NIGHT! KISS AND MOTLEY CRUE TO TOUR TOGETHER! 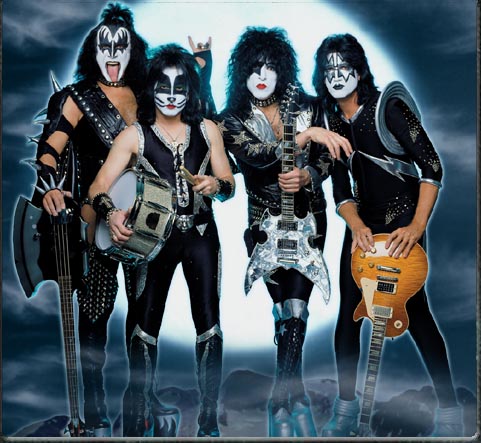 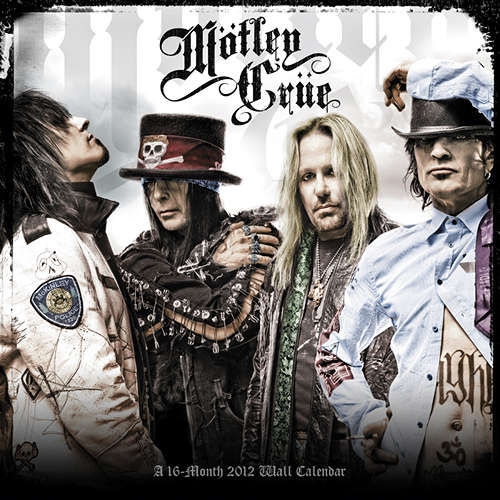 MÖTLEY CRÜE singer Vince Neil has revealed to Robin Leach of the Las Vegas Sun that the band will be co-headlining a massive U.S. tour with KISS from July through September. Expect the official announcement from Los Angeles next week.

MÖTLEY CRÜE recently entered drummer Tommy Lee‘s studio called The Atrium in Calabasas, California to begin recording a new song that will be released to coincide with the band’s upcoming tour.

MÖTLEY CRÜE‘s latest studio album, “Saints of Los Angeles”, sold 99,000 copies in the United States during its first week of release. The CD was CRÜE‘s first studio album since 2000’s “New Tattoo”, which has sold over 200,000 copies in the United States, according to Nielsen SoundScan. The band’s previous studio effort with all of its original members was 1997’s “Generation Swine”, which debuted and peaked at No. 4 on The Billboard 200, and has sold more than 300,000 units.

KISS has completed recording its new album, “Monster”, for a late spring release. Songtitles set to appear on the CD include “It’s A Long Way Down”, “Back To The Stone Age”, “Shout Mercy”, “Out Of This World”, “Wall Of Sound” and “Hell Or Hallelujah”.

KISS guitarist/vocalist Paul Stanley recently admitted that he’s never surprised by how deep KISS‘ fan devotion continues to run worldwide. “It really for me, resoundingly once again, I guess validates for me why this band exists,” he told The Pulse Of Radio. “It’s not a tepid recreation of the past, it’s really an ageless beast that dominates at will. It’s timeless.”