CORROSION OF CONFORMITY NEW ALBUM – “MUSIC TO BE PROUD OF.” 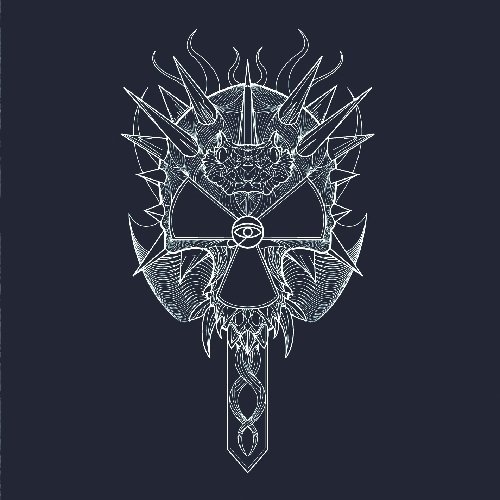 For a good chunk of their career, Corrosion of Conformity had a healthy dose of Black Sabbath in their sound. The first three tracks of this new disc are no exception. “Psychic Vampire,” “River of Stone,” and “Leeches” form a strong triumvirate for kicking off C.O.C.’s first album without guitarist Pepper Keenan since joining in 1989 and first as a trio since 1985’s Animosity. It’s also the first new studio release from C.O.C. since 2005’s In the Arms of God.

The sound on this self-titled disc harkens back to their glory days. Founding members Mike Dean on bass and lead vocals, Woody Weatherman, once again the sole guitarist, and Reed Mullin on the skins after a nine-year absence (having returned in 2010 after leaving in 2001), surprised me with this album. To be honest, I wasn’t expecting much from them but they’ve managed to take the best of their hardcore punk trio days and some of their best Pepper Keenan-led metal days and meld them nicely.

Track four, “El Lamento de las Cabras,” is an instrumental that transitions nicely to the rest of the album where things really get supercharged, beginning with “Your Tomorrow,” a jack-hammering piece of sludge that bears replaying several times. The experience continues through to other standout tracks. They include “What We Become,” a heavy rolling tank of a song that has a great anti-conformity theme, and album closer “Time of Trials,” a prime piece of work by guitarist Woody Weatherman.

With this collection of tracks, the original members of Corrosion of Conformity have made an album they can be proud of. Pick it up beginning Tuesday, February 28.