LAMB OF GOD SLAMS IN AT #3 ON BILLBOARD CHART! 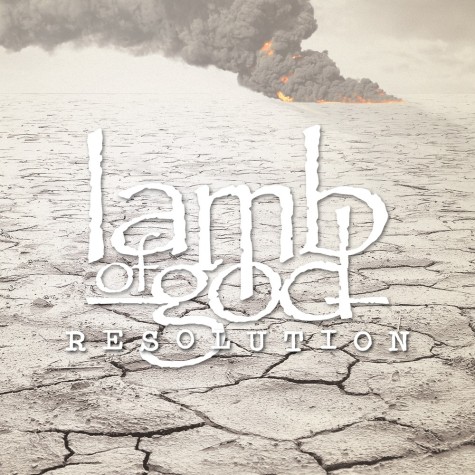 “Resolution”, the new album from Richmond, Virginia metallers LAMB OF GOD, sold around 52,000 copies in the United States in its first week of release to land at position No. 3 on The Billboard 200 chart. The band’s previous CD, “Wrath”, opened with around 68,000 units back in March 2009 to enter the chart at No. 2. This figure was roughly in line with the first-week tally registered by 2006’s “Sacrament”, which shifted around 63,000 units to debut at No. 8. It also represented almost double the amount of records sold by its predecessor, “Ashes Of The Wake”, which premiered with 35,000 copies in September 2004.

“Resolution” was released in the U.S. via Epic and internationally through Roadrunner Records. The CD was recorded at various studios in Virginia and New York with producer Josh Wilbur, who worked on the band’s last effort, 2009’s “Wrath”.

“Resolution” features 14 songs and comes in a digipack with artwork by longtime art director Ken Adams.