Atlantic recording group SHINEDOWN has announced the upcoming release of their much anticipated new album. “Amaryllis” will arrive in stores and at all digital retailers on March 27, 2012.
“Amaryllis” will be heralded by the eagerly awaited new single, “Bully”. The track is SHINEDOWN‘s first new music since seeing all six singles from 2008’s “The Sound Of Madness” go to #1 on the rock radio chart. “Bully” impacted at multi-format rock radio outlets nationwide while also going on sale at all DSPs on january 3rd.

“Amaryllis” will be available for pre-order beginning January 17 via store.shinedown.com. A series of bundles will be on offer, featuring an array of exclusive extras — full details will be announced shortly.
SHINEDOWN frontman Brent Smith explains: “I’ve always seen SHINEDOWN as its own entity — this living thing that’s been growing and developing and evolving over the past 10 years. During the recording, the vision of what SHINEDOWN is and where it’s going became completely clear. ‘Amaryllis’ is the manifestation of that vision, the centerpiece of what SHINEDOWN is. It reflects on everything we’ve done and where we’re heading. It’s a message of empowerment, perseverance, and inspiration that I think speaks to fans that have been with us since the beginning as well as those who are just learning about who we are and what we’re about. I can’t wait for the world to hear it.”

Recorded at Lightning Sound studios outside of Los Angeles and a pair of Hollywood landmarks, Ocean Way Recording and Capitol Studios, “Amaryllis” sees SHINEDOWN joining forces once more with multiple Grammy Award-winning producer Rob Cavallo (KID ROCK, GREEN DAY), who previously collaborated with the band on 2008’s record-breaking “The Sound Of Madness”. That album proved SHINEDOWN‘s mainstream breakthrough, debuting at #8 on the Billboard 200 before spending 120 consecutive weeks on the chart.

“The Sound Of Madness” sold more than 1.2 million copies and produced six hit singles, including “Devour”, “The Crow and The Butterfly” and “If You Only Knew”.

A deluxe edition of the record was issued last year, which included a bonus track that became yet another radio hit, “Diamond Eyes (Boom-Lay Boom-Lay Boom)”.

Myers recently told Gibson.com about the band’s songwriting process, “We aren’t a band that goes into the studio and makes a record in six weeks. ‘The Sound Of Madness’ took 24 months to write. Brent has this weird thing when we’re writing, we go into the studio, and there are no clocks around; there are no calendars on the wall. He doesn’t like to have a time limit on being creative.” 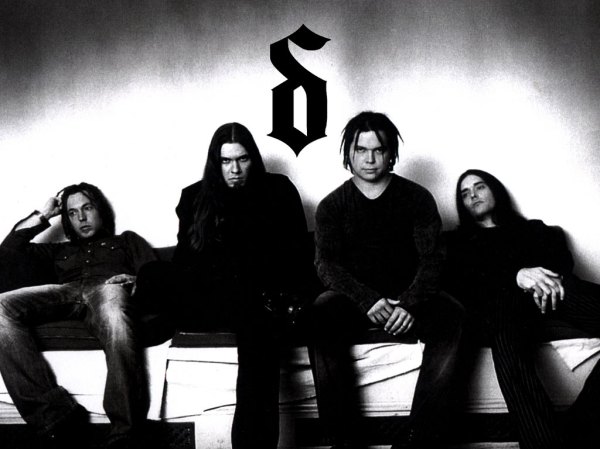