OFFICIAL DECLARATION OF “THE BIG FOUR DAY” IN THE BRONX 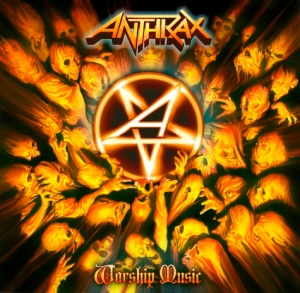 The Bronx Welcomes ‘The Big 4’ 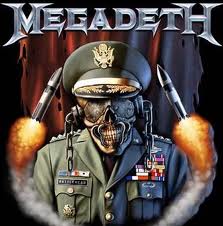 Borough President Diaz, whose love of hip hop is well known and who initiated the first-ever “Bronx SalsaFest” this past summer, is “moshing” to a much heavier beat this month.

“This mega concert, one of the most anticipated events in recent memory, will bring thousands of new visitors to the Bronx,” said Borough President Diaz. “We’re inviting concert goers to come early and count down to the start of the show at our great neighborhood restaurants and bars, and take in a little of what the Bronx has to offer.” 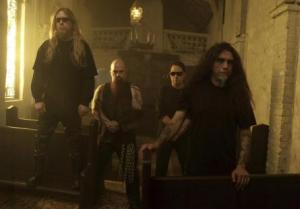 The “Big 4” concert also represents a homecoming for Anthrax, which features three native Bronxites among their members–Charlie Benante, Frank Bello and Rob Caggiano. Both Benante and Bello grew up in Throggs Neck, while Caggiano is a native of Pelham Parkway. In honor of the band’s return home, Borough President Diaz will officially declare September 14 as “Anthrax Day in the Bronx.”

“The Bronx may be known as the home of hip-hop and salsa, but make no mistake, our musical contributions are much more expansive. These heavy metal legends grew up right here in our borough, and I am proud to welcome Anthrax back to their Bronx home,” said Borough President Diaz.

In the build up to the concert, the Bronx Tourism Council at BOEDC is spearheading the Metal Heads Welcome promotion, which spotlights the businesses in the 161st Street neighborhood surrounding the stadium. Restaurants and bars will offer choices like “Metallica Martinis” and “Metal Mayhem Meatball” specials and pipe in music by the world-famous bands. Baltimore-based radio station 98Rock FM will also broadcast live from the neighborhood, capturing the energy and enthusiasm of the Bronx crowds gathered for this historic heavy metal event.

“Concerts at Yankee Stadium like the ‘Big 4’ and college football games later this year are providing an unprecedented opportunity for more foot traffic and increased business for area merchants,” said Doris Quinones, executive director of the Bronx Tourism Council. “We’re delighted to be working with these great local businesses to attract visitors and to redefine what constitutes busy season at 161st Street.”

Echoing the Borough President’s enthusiasm is Joe Bastone, owner of Yankee Tavern, who went to school with some of the Anthrax band members and who is participating in the tourism council promotion.

“All of these events are great for neighborhood merchants,” said Bastone. “The more of them, the better.”

For more information on things to see and do in the Bronx, visit ilovethebronx.com.