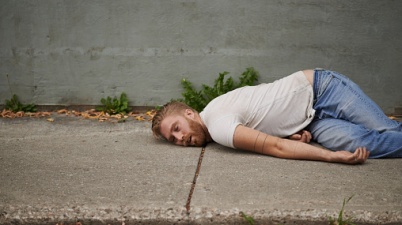 HMM & DEANO – Episode 17 – “Tony from Crimson Death and Gigline Joins Us and Deanos’ Buddy Gives Her the Old Beans.”

The dudes discuss new music from Jack White, The Scorpions, Eddie Vedder, Korn, and Saxon. They riff on the Cannonball Run, racing against a Porsche and an Audi A6 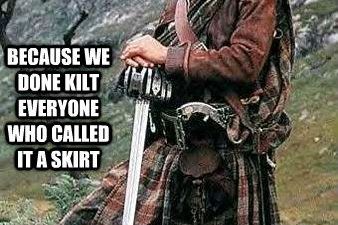