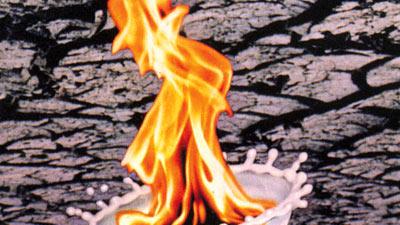 Originally posted on Heavy Metal Messenger & Deano:
Forgotten? Under-rated? Unappreciated? …Or “Epic?” I vote for “Epic.” It’s been a couple years since I’d given FAITH NO MORE  any thought…

AC/DC “Rock or Bust.” Best AC/DC Album Since For Those About To Rock?

Originally posted on Heavy Metal Messenger & Deano:
Firstly, Shame, shame, shame on all of you Hard Rock and Metal fans that haven’t bought this album yet! Secondly, HOLY CRAP… 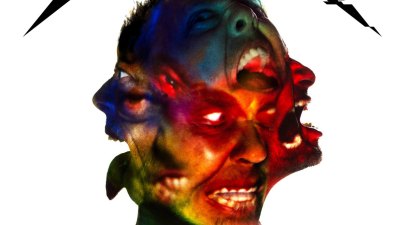 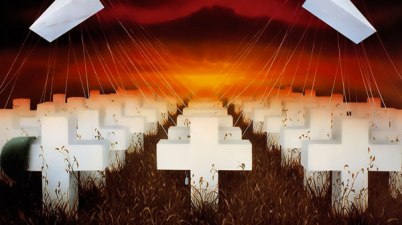 Number One: THEY’RE FUN! Right. Reading why someone else thinks Led Zeppelin is the greatest hard rock band of all-time and agreeing with them is killer! Even better sometimes, is when you […] 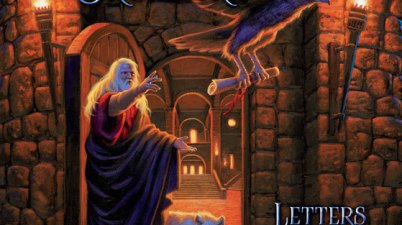