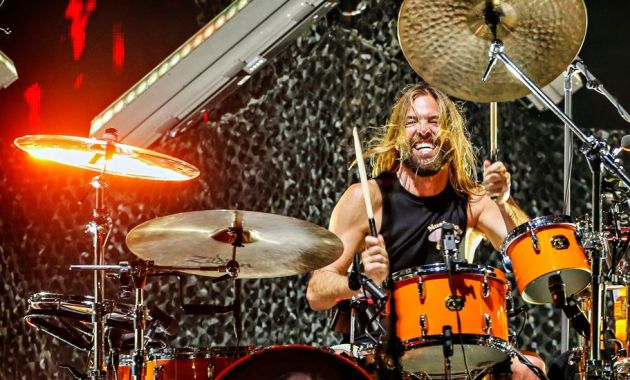 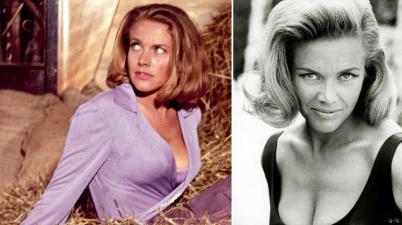 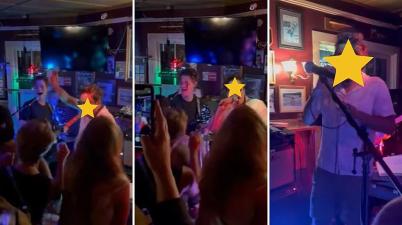 A cornucopia of entertainment news featuring Jimmy Fallon partying locally, the return of Rage Against the Machine, Ronnie James Dio’s 80th birthday celebration at the Rainbow Bar & Grill, and […] 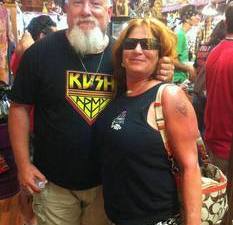 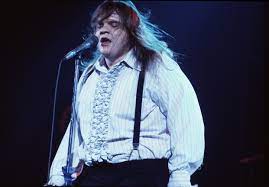 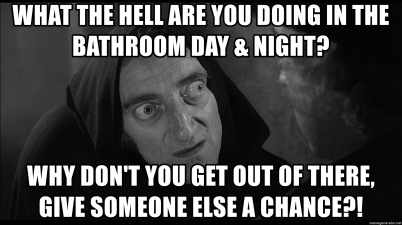 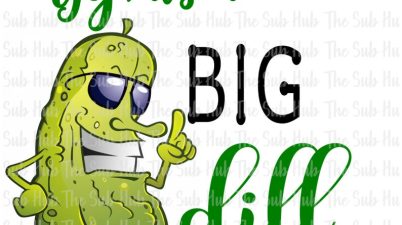 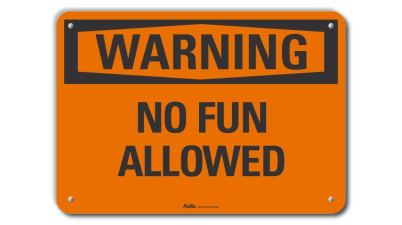